There are more career opportunities; Do not impose your own expectations on your kids; Talk to them and discuss what they really want to do: Dr Satyajeet Singh, Neuropsychiatrist, Aiims Patna

PATNA: The number of depression and suicidal tendency cases has seen a steep rise among the city youths during the recently concluded board examinations and their subsequent results. A few students even ended their lives following their poor results.

Psychiatrists said most students suffer from anxiety and traumatic disorder because of poor results as they fail to come up to their parent's expectations or cope with peer pressure. Psychiatrists suggest students to accept that poor result is not the end of life and they should speak their mind openly instead of keeping quiet out of frustration. After the declaration of Class XII results of Bihar School Examination Board (BSEB), Khushbu Kumari (16) hanged herself from the ceiling fan at Palatkhar Jogia Talab in Bhagalpur district while Kiran Kumari (17) of Kasaria in Buxar district jumped on the railway tracks before a running train near Raghunathpur railway station.

"Most of the suicide attempts were not reported due to social stigma," head of psychiatry department (PMCH) Dr Pramod Kumar Singh said on Monday. "Every exam is a stepping stone and students need to learn from their failures. Kids are not the only one to be blamed for such extreme steps. Parents should not impose their expectations on their kids as well. The psychology of young generation has changed. They are less tolerant and everybody wants to be the best, " he said and added: "The family environment and parent-child relationship is also often conflicted, leading to further emotional pile up in the child. I handle such cases every day and ask parents to be patient and understanding towards their kids. 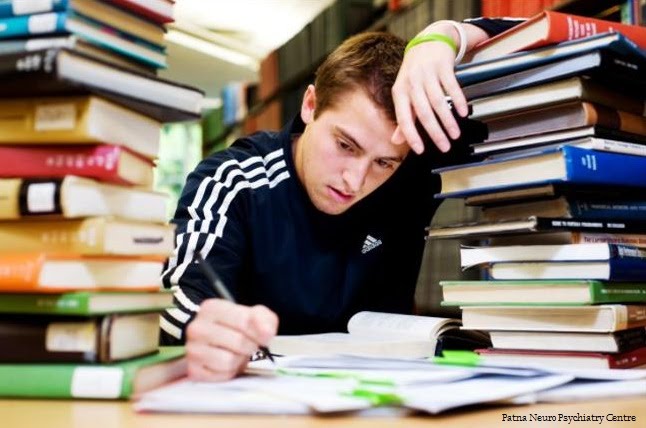 "Another psychiatrist, Dr Satyajeet Singh of AIIMS Patna, said if kids are feeling low and guilty about not performing well, they should not swallow the feelings. "It is better to spit it out. Swing of emotions will lead kids to suicide attempts. The cases obviously rise during this time of the year. One thing that parents should understand is that there are more career opportunities than being a doctor, engineer or an IAS officer. They should talk to their kids and discuss what they really want to do," he said.

"Communication gap between parents and children can be one of the reasons behind youngsters attempting suicide. Patents should be friendly towards their children, especially during the exams and after the results. Parents should understand what their children want," said city-based psychiatrist Dr Santosh Kumar.

However, genetics is not the only area where mothers play a key role in intelligence. Many studies have found that a strong emotional bond between mother and child can really help to increase the intelligence of the child, helping key areas of the brain to grow. Children with emotionally and intellectually supportive mothers had up to a 10% larger hippocampus, an area responsible for memory and learning, than other children.

Father have a role

This is not to say, however, that fathers are not an integral part of child development. Research has shown that children with an involved father are much more likely to be emotionally secure, more confident in exploring their surroundings and develop better relationships later in life. Research also shows that fathers are more likely to spend more time actively playing with their children, and this can help children to develop skills in emotional regulation. As well as this, there is some evidence to show that fathers also play a role in educational development, as they produce a more active style of parenting that is associated with verbal skills and academic achievement. So we cannot say that fathers don't play a role in their children's intelligence just because their genes are not the prominent players in the child's brain. Parents create an environment for their children to learn and grow, and this is one of the most important factors when it comes to emotional and intellectual intelligence. Creating a stimulating and open home for your children can be one of the biggest contributors to intelligence, emotional stability, and successful relationships as the child grow up, no matter whose intelligence gene is present in the key parts of the brain. 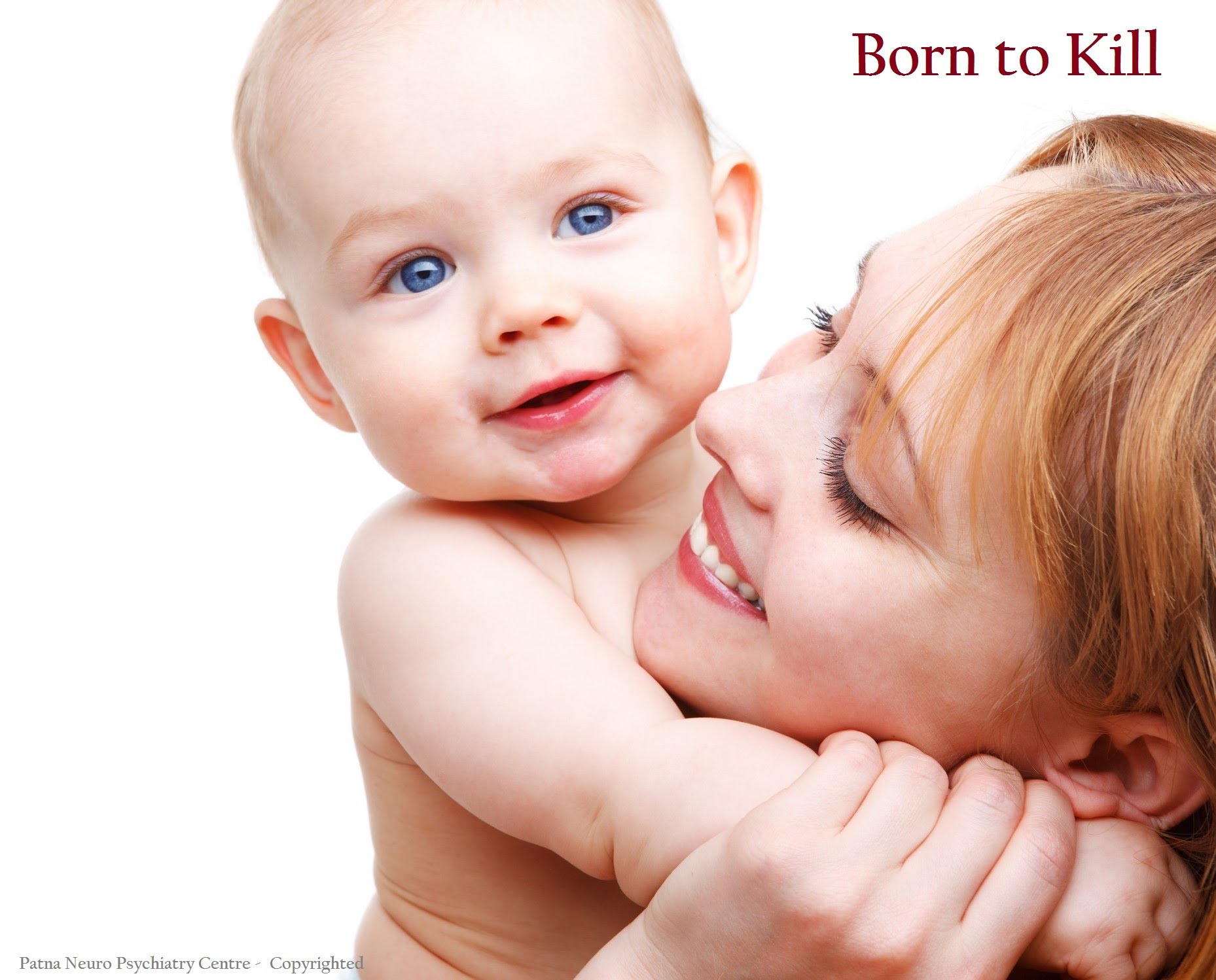